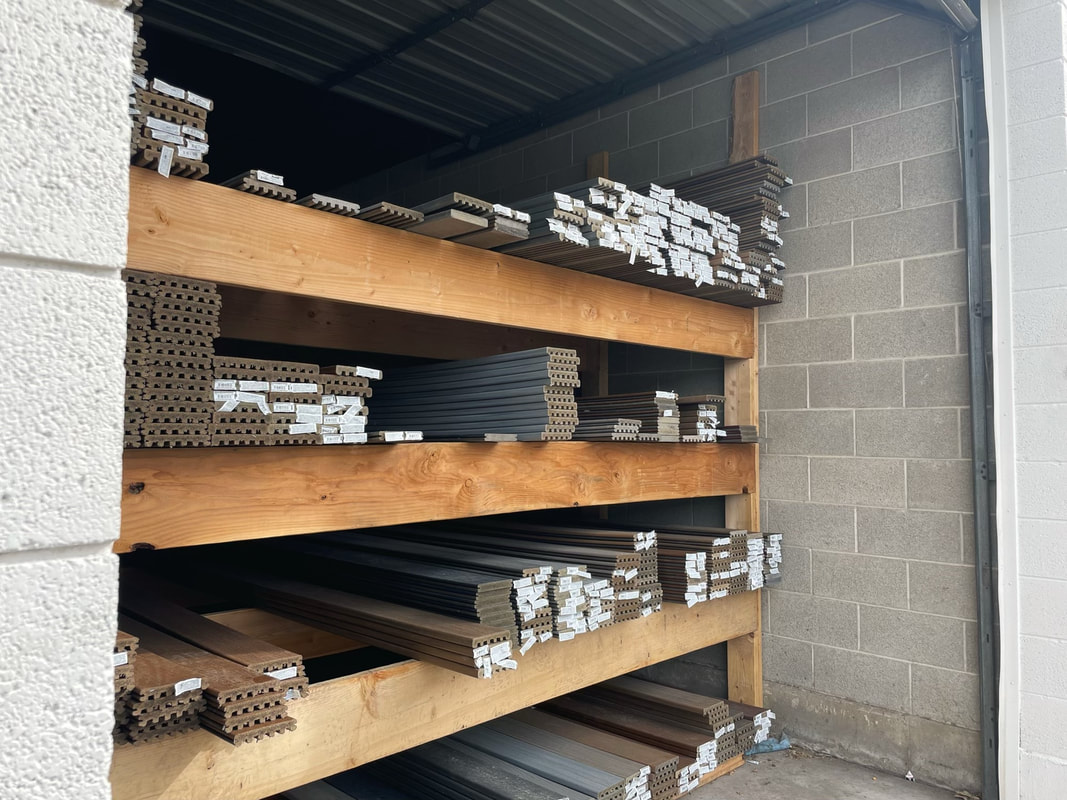 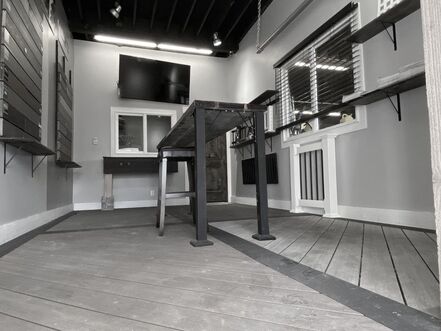 Ogden Deck Depot was founded in late 2021 early 2022 due to a  lack of respect for the decking industry. With over 30 million decks in America and 2 million being built each year, customers choices for specialized decking stores were slim to non. Jason & AJ formed the company with the intention of bringing a company specialized in decks to the Ogden Utah area. In having built thousands of decks over the years Ogden Deck Depot set out to be different, a store formed and worked with deck experts. At Ogden Deck Depot you can talk to experts that have been in the industry for years and still build decks! We know what products to use when and where and have the knowledge to give you what you need to get it done right. Expert contractors will also appreciate Ogden Deck Depot for competitive pricing and the ability to deal with people that know what they are doing, not representatives that have never built a deck. Come stop by or give us a call to get setup with Ogden Deck Depot.